Pat and Trina arrived in Boston Friday afternoon to attend the New England Innkeeping conference and trade show held on April 30–May 2nd 2012 by Paii, in Cape Cod Massachusetts. The early arrival provided an opportunity to travel north into Kennebunk near Kennebunkport Maine and stay with Eric and Liz of The Inn at English Meadows. They arrived at The Inn at English Meadows just after sundown, tired, hungry, and depleted from a long flight from Seattle, then the drive, the InsideOut travelers were pleased to find delicious treats and delightful refreshments waiting patiently in the lobby of the Carriage House section of the Inn. Next to the delicious treats were two envelopes, each with a carefully hand written note and room key. The rooms were immaculate, containing fine amenities and decorated in a modern, chic style. The Inn has been beautifully restored. 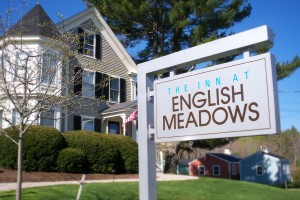 A beautiful Saturday Morning in Maine

After settling in their rooms, Pat and Trina headed on down to the wine bar, ‘Old Vines’,  recommended by Eric and Liz, this place was seconds from the Inn. Starving, they were excited to try out the local eats… and this place was a winner. Plenty of menu choices, delicious New York style thin crust pizza, and an extensive drink menu. Old Vines had a young, hip sophisticated ambiance, perfect for the younger folks The Inn at English Meadows attracts. 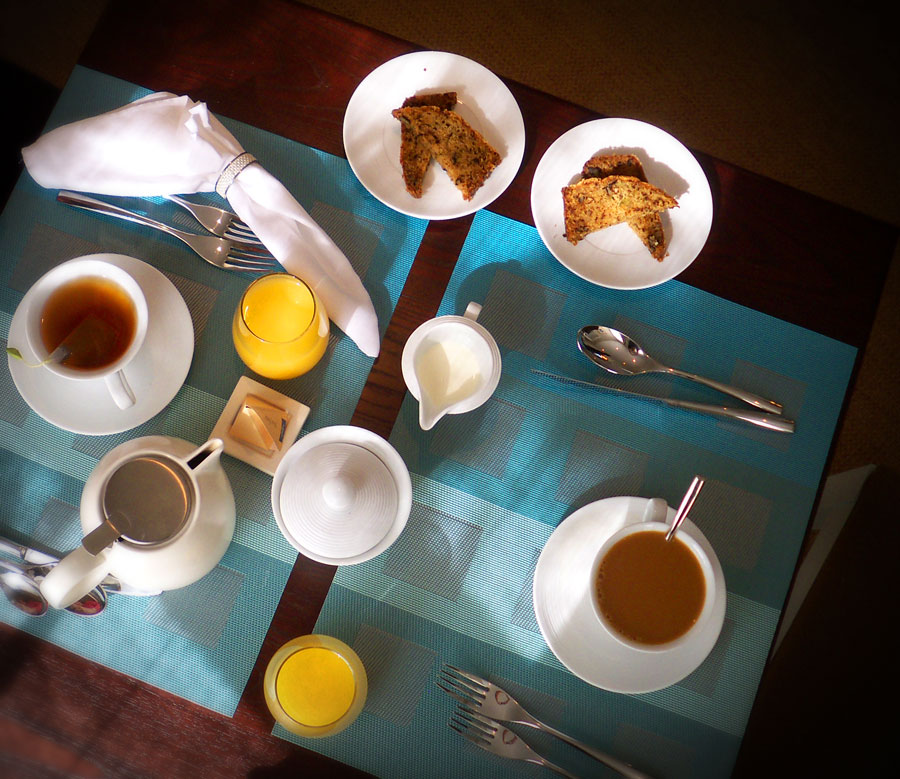 The perfect start to a Maine day

Lobsta! Lots of it.

The Landing Store and Deli

Next stop, Boston. Yet, first things first, they MUST get a Lobster Roll.

A quiet country Inn, nestled in in the City

Navigating through Boston after the quiet country setting up north came as a challenge, yet soon Pat and Trina arrived at their second destination, The Beech Tree Inn Bed and Breakfast (soon to get a new design by InsideOut). A charming country style Inn nestled in a quiet city neighborhood of Boston Massachusetts. The smell of freshly baked goods greets you as you carefully walk on a path through the massive amount of tulips, daffodils and other spring delights.