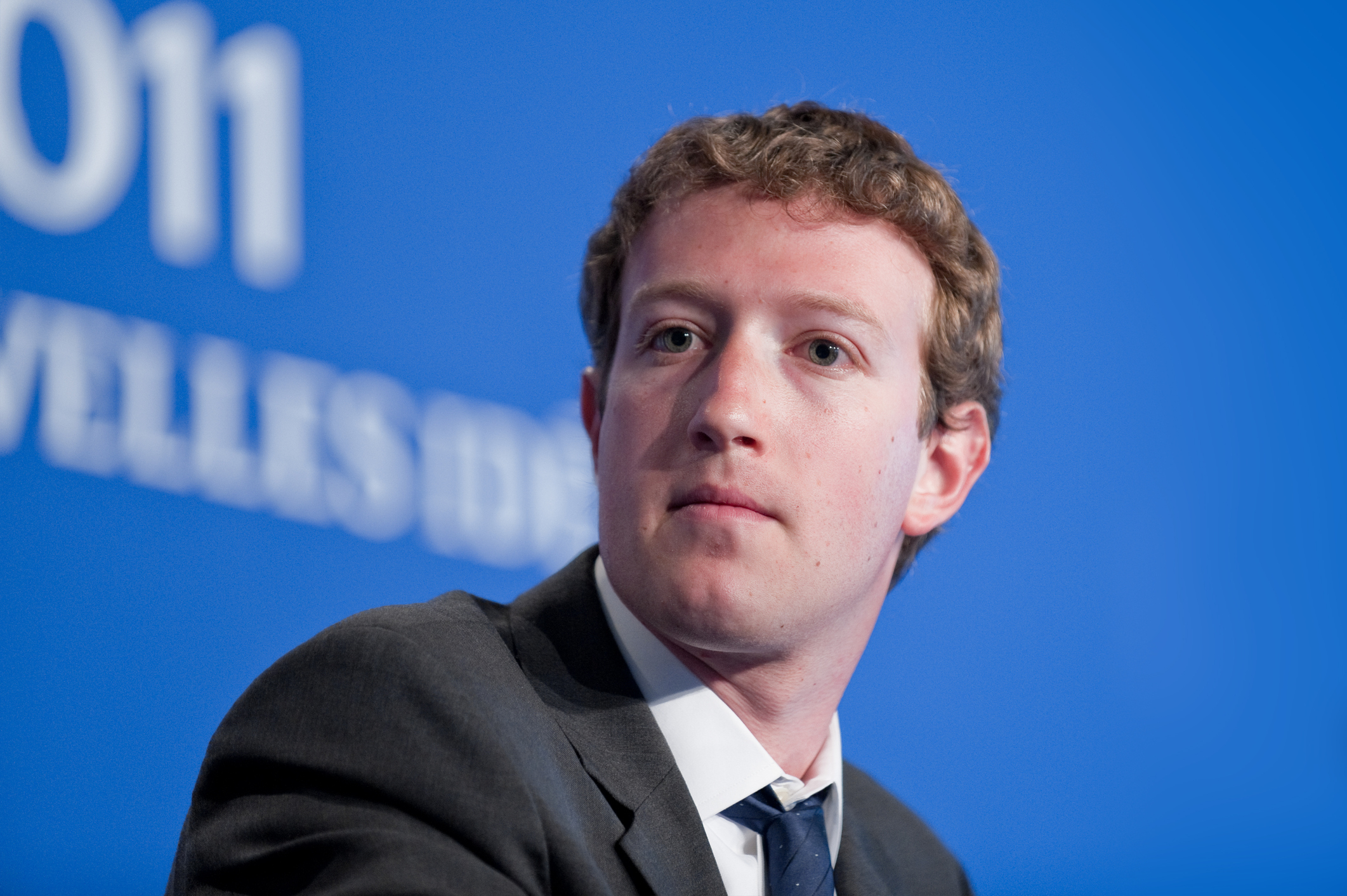 Your Facebook News Feed will soon change to display more content from friends and family and less from businesses. For the casual user, this could be a good thing. But what about those of us with a business presence on Facebook?

You’d almost have to have been living under a rock to be ignorant of the recent Facebook News Feed controversy.

Critics have charged for years that Facebook reinforces negative ideologies by serving users content and viewpoints they already agree with. Further, it is now clear Russian agents exploited the Facebook platform in an attempt to manipulate the 2016 presidential election.

The social-networking site responded to the concerns in January, with CEO Mark Zuckerberg announcing major changes to the Facebook News Feed. You can view his comments in full, below.

To summarize, the stated aim of the changes are to encourage people to spend less time on Facebook but to interact more while they are there.

From a normal user’s point of view, that sounds like a move in the right direction. But what about business users?

How Do the Facebook News Feed Changes Impact My Business Presence?

For those of us with an active Facebook business presence, these changes likely spell lower engagement. If Facebook reduces the amount of business content in the News Feed, fewer people will see your posts. Facebook ads may also see reduced views.

The biggest surprise from this announcement was that Facebook expects the change to cause people to reduce on their time using the service. Less time spent on the News Feed means a smaller window for your message. Add this to the reduced business posts and the implications are substantial.

Of course, Facebook users will still, undoubtedly be able to add whatever content they prefer to their News Feeds. Relying upon friendly users to purposefully follow your postings is a tenuous hope, however. While it’s still a “wait and see” situation, you may have to start spending more on sponsored posts to get your news out there.